THE ARTWORK OF SUKESHA RAY 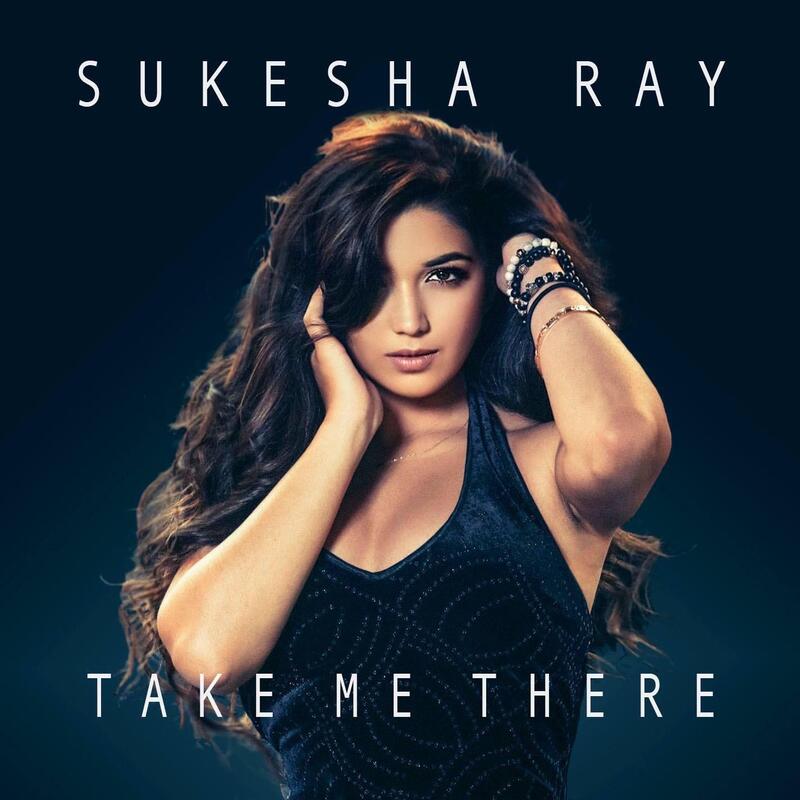 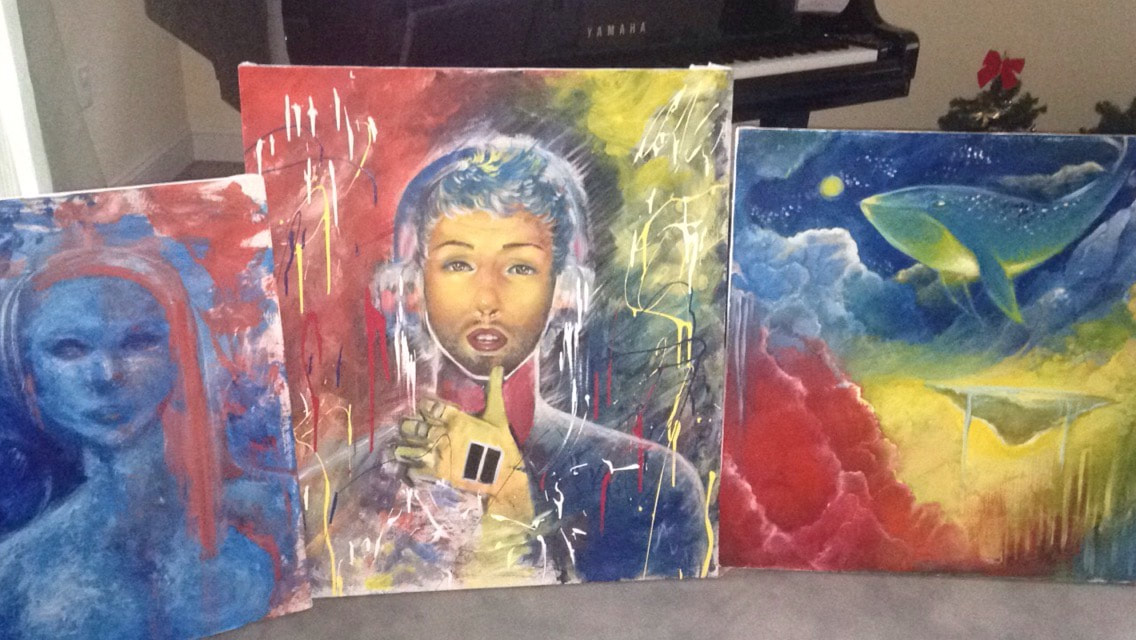 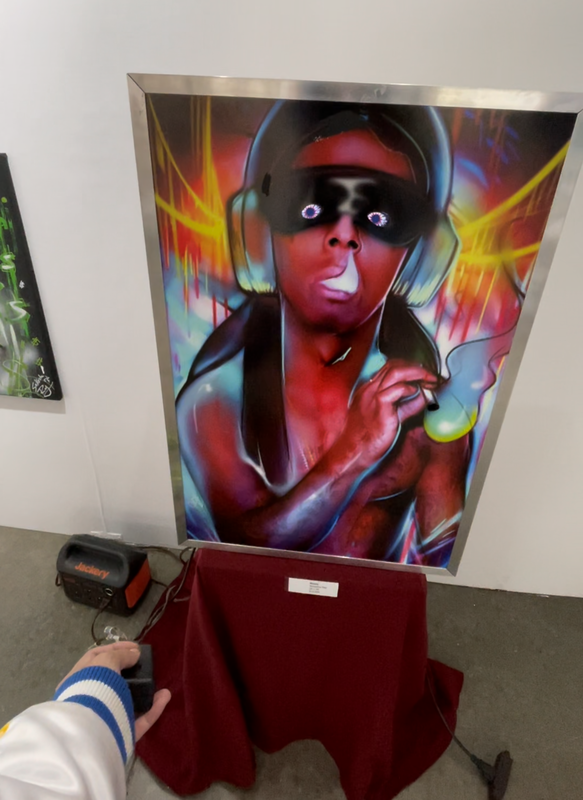 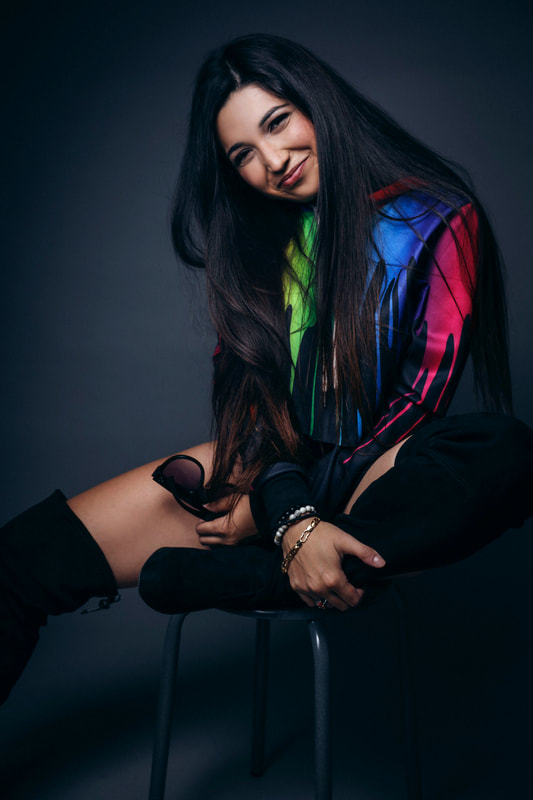 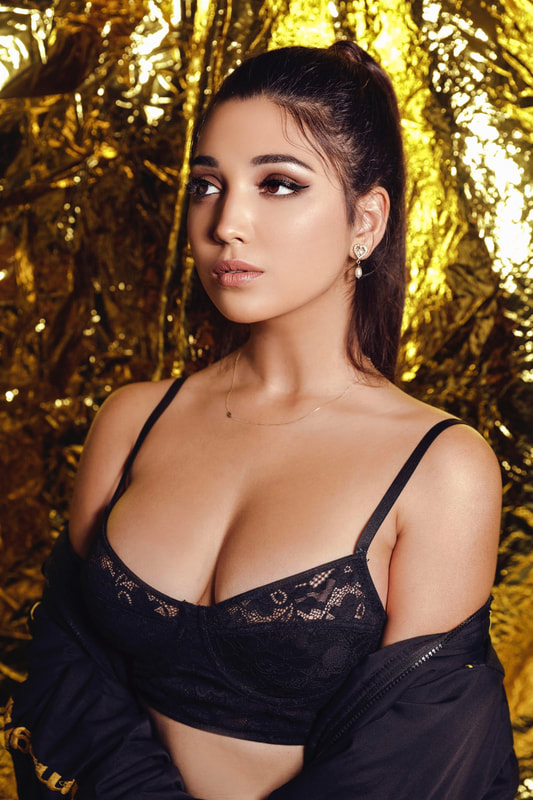 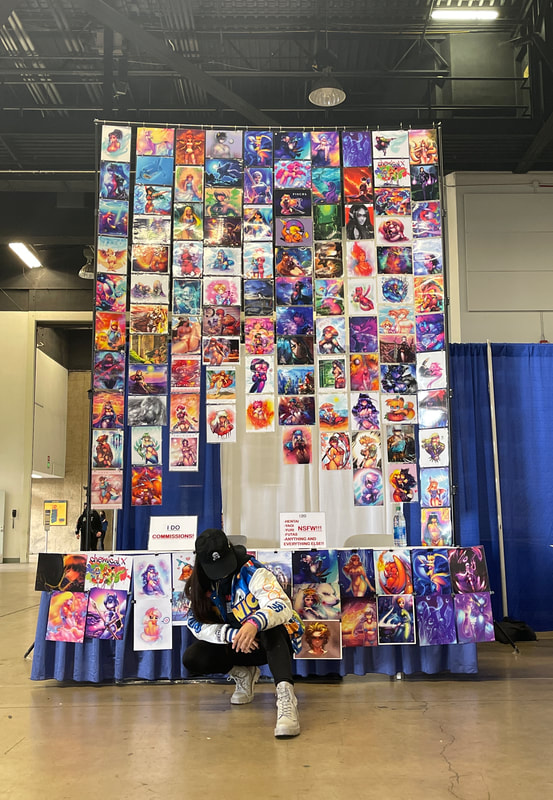 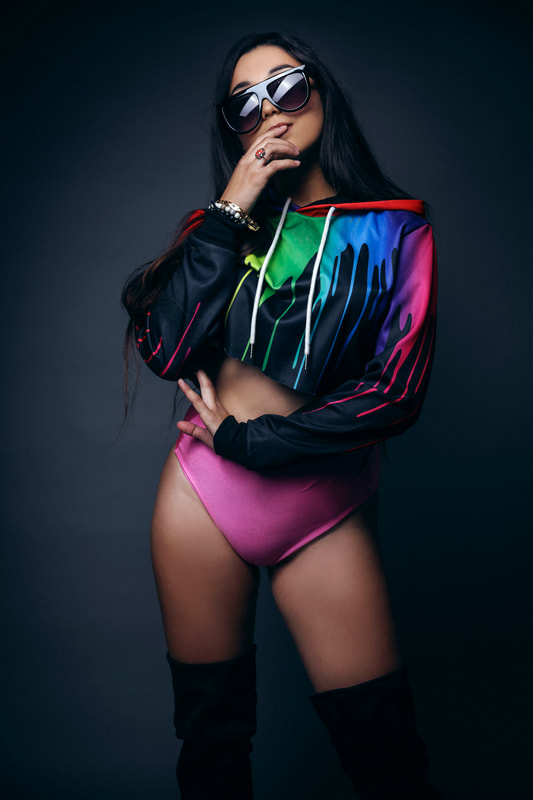 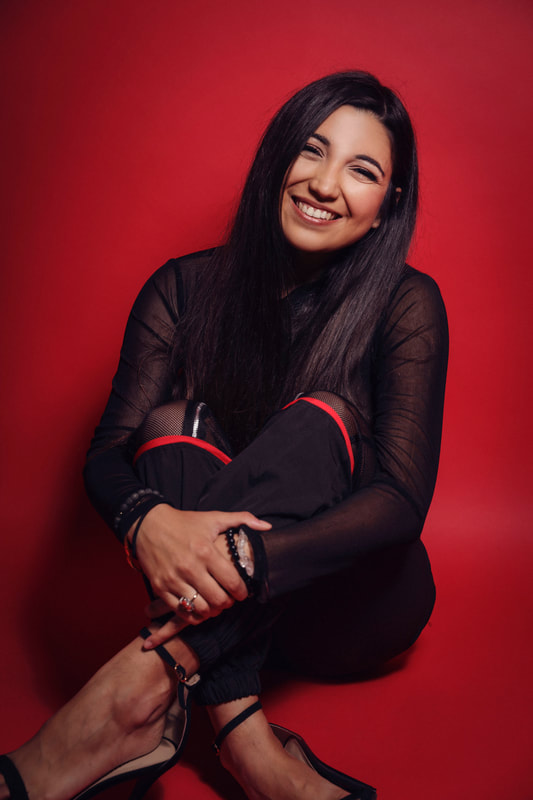 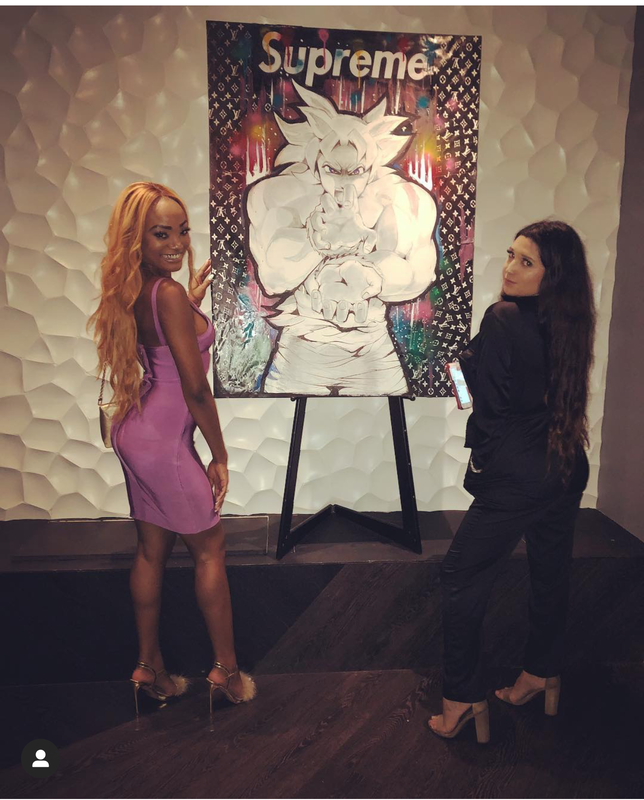 Sukesha Elizabeth Ray, otherwise known as “Sushi” to most, is not who you would call your average artist. She not only wields a pencil, but also a microphone. A dual talent in the game of art and music, she transcends the line of both.

Born in Mechanicsburg, Pennsylvania, Sukesha always dreamed big. It all started with her doodles when she was a child. She drew over all of her notebooks, sketching characters that inspired her. When she was little, her father bought her her first video game for Christmas: Sonic Adventure 2, which later ended up sparking Sukesha's love for anime, manga, and Japanese pop culture. Her senior year in high school, she built her own business and started travelling the world with her art, selling it at pop culture conventions as well as online.

However, she also had a love for medicine, in which she had originally hoped to follow the path of a surgeon like her father. She studied through school, but still continued to draw and practice her craft. She graduated with her BS in Chemistry from Allegheny College, and eventually got accepted into two medical schools of her choice. Due to a job change with her father, she moved to Miami after graduation, where something remarkable happened. With original plans to become a surgeon, she was shocked to see her artwork take off.

Moving to one of the most direct hotspots for art, her artwork was starting to create some buzz: celebrities reached out to her for her work, she started to get featured in blogs and magazines, started painting huge murals, and even started collaborating with many different brands. She was even featured in Art Basel as a solo female artist twice (Muses Show, and Spectrum respectively). Her style is unique, with avant-garde techniques incorporating her anime, pop culture style into high end pieces that truly bewildered people.

But Sukesha didn’t stop there. She found herself in an uncanny path. From her art burst forth her music career. She was discovered one late night in a club in Miami. She was at an art event, promoting her work. A producer pulled her aside and gave her inspiration as well as taught her the ins and outs of the industry. He even believed in her as a singer enough to train her for many months. She worked hard, and didn’t let anyone stop her. Two years later, Sukesha was able to sign three deals with Warner Music, with her first music video already reaching 100,000 views in a short amount of time.


Sukesha hopes that her artwork and music will influence the world. She has a strong will to share it with as many people as possible, and to bring a smile to the faces of everyone. In terms of her medicine, maybe one day she could go back, but for now,  let's just say fate had other plans…. ;)

The meaning behind her logo: Entropy.

Growing up, Sukesha lived a carefree and privileged life, in which she felt very blessed and supported by her family at a young age. She was used to a lifestyle that granted her many amazing opportunities. However, a huge family crisis hit Sukesha and her family hard and changed her life forever. Her life was never the same, and her family fought a battle that put a strain on her life. Sukesha kept her head high through the tough times as best as she could, hiding everything inside behind a smile. Sukesha pushed through the tough times in college and continued to study hard for her pre-medical requisites. While times have not always been the easiest for Sukesha, she always found a place of solitude beside her art.

Graduating with her BS in Chemistry, she decided to name her logo "Entropy" meaning disorder. It is reflective of the unexpected experiences of life. The stones that lie above the chaotic design signify a term of peace and balance that Sukesha has found in her life from her art. She wants everyone to know that they are not alone in their battles and struggles.

She wants everyone to smile, while painting the world as she inspires people to do so as well.